Gamma & Bross says goodbye to Guido Stuani, founder of the company. He started to work in his father's carpentry shop when he was 14, and was still at his desk at almost 86, until the lockdown was imposed to fight this invisible threat, to which he had to surrender. He regretted he could not go on to study, despite being a brilliant student, to help the family. This hasn't prevented him from making his way in life, like other entrepreneurs who started with nothing and managed to build a lot. In the 1960’s, Wella established its Italian factory in our town, Castiglione delle Stiviere, and the cabinet shop started to supply furniture for their clients. After a few years, the decision to quit sub supplying and start to produce our products to the market. Thanks to the extraordinary skills of our current CEO Mario Marchi, who was 14 when he was hired as the first employee at the office, and those of other partners and designers such as Daniele Gilardi, and Paride Maltini who died prematurely. Along with many other collaborators, the firm began to design and create salon furniture. Starting its climb in the beauty industry first in Italy, then worldwide.
Guido Stuani was also one of the great protagonists of the political, social and cultural life of our city. He was a member of Red Cross, for which he presided the International Museum, Assessor, then Deputy Mayor. As Mayor later, he welcomed Pope John Paul II in our city, a meeting that was a source of proud and strong motivation for his whole life.
Mario Marchi remembers him with these words, "We spent our working lives together, more than 50 years without disagreements or contrasts. What more than this can represent the esteem for someone who was, for me, like a father; a brother; and a friend. He had a reflective temper compared to mine, more impulsive, and his attitude was often important to solve problems and for my professional growth. His most important qualities were the moral energy and humanity richness that led many of our employees to stay with our company until their retirement."
Giampiero, his son, is committed to keep his legacy going strong and will continue his inspiring approach in the company. He remembers him with these words, "Dad was a simple and common-sense man, hard worker, intelligent, honest and generous. He was always available to listen, to give an advice, to instill courage. He had a natural gift in making other people feel comfortable, to avoid divisions and find common solutions, always putting the company interest first. He always faced difficulties and diseases with a joke and a smile. He considered himself blessed. Having known what poverty and sacrifice meant when he was young, he tried to help others whenever he could. He believed in providence. Even in the very last moments, his major concern was how to give birth to his Charity Foundation, that he was about to create to help less fortunate people in our area; it will be completed by myself, my brother and sister."
We will be always grateful to him for having shown us that the only thing that really matters, is striving to change things for the better, working for the community and for the common good. His example and legacy will be an infinite source of courage and motivation for all of us.
Thank you, Guido. 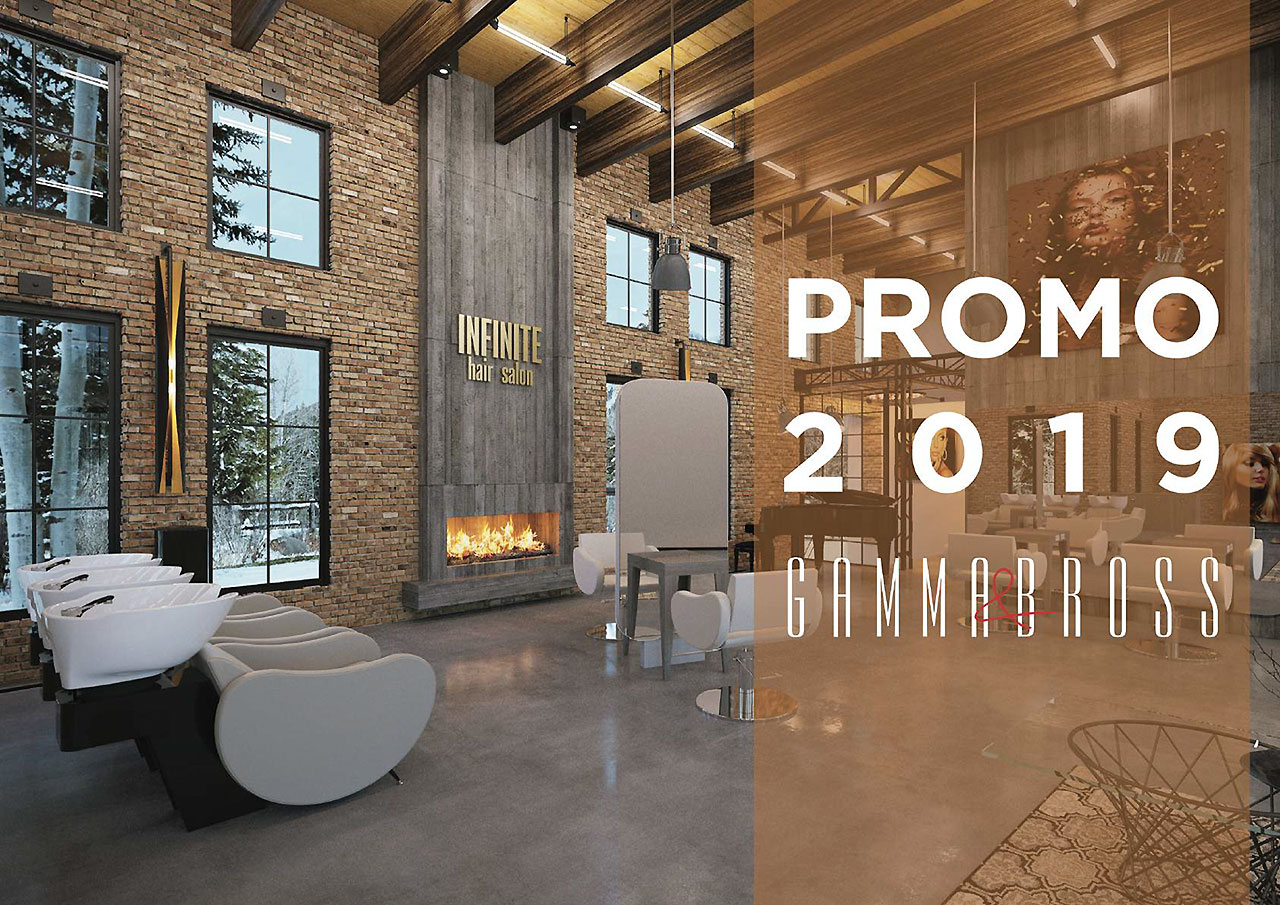